Since the health care reform bill was passed in March 2010, it has continued to remain a mystery to many how it will affect them personally. Even the name of the bill has remained ambiguous.

That is because it has two names: ObamaCare and the Affordable Care Act. These bills are the exact same thing, and can provide affordable health care coverage for those that were not able to previously afford it. 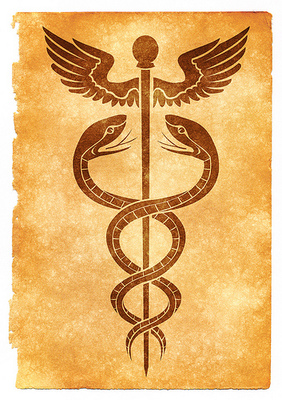 Those that are currently covered with health insurance by their employer have nothing to worry about. They will continue to be covered as it gives their company tax benefits, more prestige to work for their company, and healthy work atmosphere for their employees.

If you are not covered by health insurance currently, now is your chance to sign up and get it at a lower cost. Rather than going through a private company, you will go through the new plans offered by the federal government at a lower rate. You can pick a plan through the Health Insurance Marketplaces that are found at http://healthcare.gov. They can differ depending on your location, health care situation, and income.

One big change from the Affordable Care Act is that if you have a preexisting condition, meaning a health problem that you already have at the time of application for insurance, you can no longer be denied that health coverage.

Despite the strong efforts to educate the American people about this new health care reform, many people remain ignorant. Evaluate your circumstances today and decide if you need health care coverage under the new Affordable Care Act today.

Required fields are marked with ✶

Click a logo below to get an instant health insurance quote.