Everything You Need To Know About The California Drought 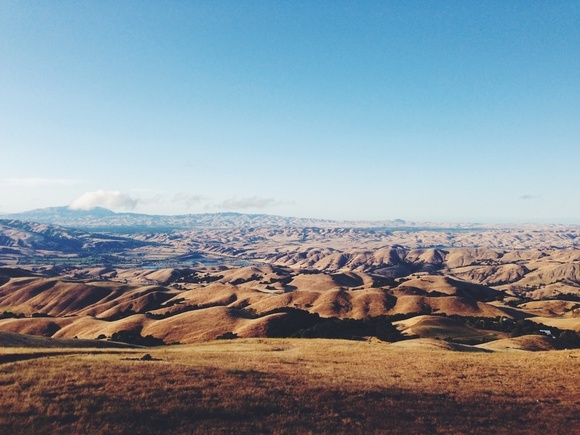 In winter 2015, California experienced the biggest drought in state history. The infamous Sierra Nevada mountain range had a meager 5% of the normal snowpack - five times less than the previous record low of 25%; the average temperature reached 58.4 degrees - the warmest in 120 years of record-keeping; and the soil underwent such intense evaporation and drying-out that many streams ceased to flow, causing threatening conditions for native fish species.

The worrisome stats created in 2015 are virtually endless: reservoirs across the state filled to just half the normal level; officials reported close to 2,000 wells that had gone dry, and over $340 million in rebate money was spent after residents installed drought-tolerant landscaping. Conditions were so severe, in fact, that Governor Jerry Brown called for Californians in urban areas to cut their water usage by at least 25%.

Thanks to the serious efforts of California residents and the El Niño phenomenon, 2016 has been a substantially more saturated year. The state has seen 103% of the normal snow-water content and areas like San Jose, Monterey, Fresno, and Los Angeles have passed their yearly rainfall average.

Despite a soggy winter season, California is still suffering from the drought that experts thought would never end. By reading these three need-to-know facts, you can do your part in putting an end to this damaging dryness.

3 Need-to-Know Facts About the CA Drought

All in all, Californians have made considerable achievements to help reduce the drought that’s damaging their state. However these efforts should not be thwarted on the account of one rainy season. By doing your part in conserving as much water as possible - and encouraging others to do the same - perhaps California might just see the end of this “100 year drought.”