All You Need to Know About Insurance Fraud 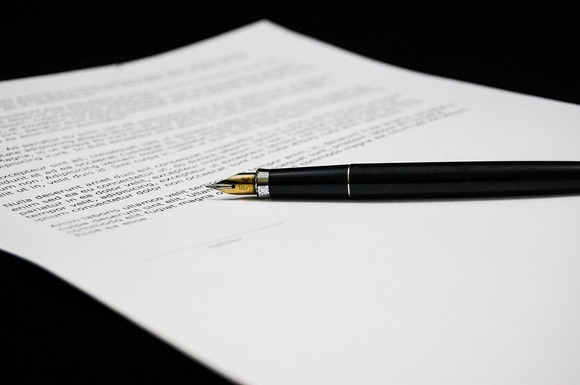 In January, 2016, four individuals working in Ohio were charged with and plead guilty to committing insurance fraud against Ohio’s Workers’ Compensation system.

In February, 2016, a Florida woman was arrested for the third time in six months for defrauding the Medicaid system. That same month a physician in New Mexico pleaded guilty to unlawfully prescribing controlled narcotics and health care fraud.

Again in February, a woman from Asbury, Idaho was sentenced to 30 days in jail for committing insurance fraud.

This is just a small sampling of the cases of insurance fraud that occur on a daily basis. Unfortunately, fraudulent cases like those aforementioned cost the insurance system more than an estimated $40 million each year, and that is not including the costs of fraudulent health insurance claims. Health insurance fraud itself claims tens of millions of dollars per year. The excessive price of nationwide insurance fraud results in about $400 to $700 of increased premiums for the average American family.

As the cases above highlight, committing insurance fraud is a growing issue in American society. In fact, insurance fraud happens every single day, in every single state. And with the backlash of fraudulent activities affecting individuals and businesses across the nation, everyone is beginning to wonder: how can this insurance fraud epidemic be fixed?

What Is Insurance Fraud?

In simple terms, insurance fraud is when an individual or business deceives an insurance company with the sole purpose of obtaining money that is not rightfully theirs. This crime has become such a growing concern that nearly all of the 50 states have founded professional fraud bureaus to monitor incidents. The most common insurance schemes include:

What Are The Penalties of Committing Insurance Fraud?

One of the greatest ways to avoid committing insurance fraud is to understand the risks and potential penalties involved in the crime. Simply put, insurance fraud cases are typically either hard fraud or soft fraud.

Ask Your Insurance Agent How You Can Avoid Committing Insurance Fraud

As stated previously, the best way to avoid committing insurance fraud is to be fully educated on the matter and know the repercussions involved with the crime. Unfortunately, insurance fraud can even be committed unintentionally.

The best way to avoid accidentally committing insurance fraud is to have a trusted insurance agent in which you can be completely honest with. At Insurance Center Associates, the leading commercial insurance company in Torrance, our agents are dedicating to forming a solid relationship with you and going above and beyond to find you the coverage and policies that fit your wants and needs. Whether you need personal insurance for your home or health, or you’re a business looking for an all-inclusive policy, Insurance Center Associates is here to help. Call us today or contact us online to learn more.