Are you prepared for a blackout? 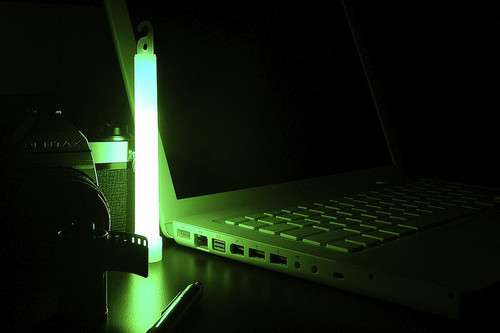 You and your friends sit down in front of the TV with hot microwave dinners, bags of chips, and a twelve pack of soda each. You’re just settling in watch the big game, when suddenly, the TV shuts off and the lights go out. An audible groan escapes the lips of every single male in the room as the much anticipated four hours of entertainment was just snatched out of your hands. You all throw your arms in the air and complain loudly about the inconvenience.

A blackout can be a bigger inconvenience then just missing the big game however. Often times, blackouts are a sign of something bigger going on outside that you are likely unaware of. Take a moment to consider the implications of the power going out in first world America. It doesn’t happen very often. Something must have been powerful enough to disrupt or damage the sturdy power lines. Strong winds of a tropical storm can push a tree through them. Lightning from a powerful thunder storm striking a pole can cause an electrical overload. Blackouts can often be evidence of something bigger that could threaten your safety.

And although a blackout does not always imply impending doom, it is always best to prepare as if it was. And preparation for a blackout isn’t all that hard. It actually coincides with a lot of your other emergency prep plans. Here is a list of a few things you won’t want to be without, should you experience a blackout: